What Is an OS&D Claim and Why Should Shippers Care?

OS&D claims allow shippers and cargo owners to seek compensation for products damaged in transit or shipped in wrong quantities. Filing these claims is an expense and a hassle. OS&D claims drive up a shipper's costs, create delays, and damage relationships with customers and carriers. Logistics data analytics can help reduce the frequency of OS&D claims and prevent the issues that cause them.

This blog will help you reduce the number of OS&D claims that cost your organization time, money, and reputational damage. We will explore OS&D meaning, tips to follow when filing OS&D freight claims, and how Intelligent Audit can help you leverage your organization's data to prevent OS&D claims.

OS&D is an abbreviation with OS and D meaning "over, short, and damaged," describing the three issues that can trigger an OS&D claim. These three issues are defined as follows:

Several details and circumstances are essential to consider when discussing OS&D claims, starting with the different types of OS&D claims.

Visibly damaged claims occur when shipments receive damage, and the damage is visibly evident upon arrival. A shipper typically has nine months to submit an OS&D claim for visibly damaged cargo. It's essential not to delay in these circumstances since the likelihood of being compensated tends to go down the longer you wait. Likewise, it is necessary to take plenty of photographs to prove damages.

Shortage claims occur when shipments arrive in lower quantities than what is on the bill of lading. Therefore, shortage claims are typically the most accessible type of OS&D claims to pursue.

Refused shipment claims occur when a consignee refuses part or all of the shipment due to damages, wrong or missing items, or late delivery. Refused shipments are sent back to the carrier's delivery terminal, to their address of origin or another address, or disposed of per your company's policy.

Loss claims occur when the carrier loses a shipment. Carriers typically have a week to try and locate lost freight before shippers can file a loss claim. This type of claim is usually easy to file and quickly reimbursed if the carrier cannot find the missing cargo.

Five Exclusions of the Carmack Amendment

This exclusion covers loss and damages due to natural disasters or physical anomalies that could not have been predicted or prevented.

This exclusion applies when loss and damages are due to the actions of a foreign military force that is the enemy of the United States government.

3. Act of Default of Shipper

This exclusion applies when a carrier can prove that loss or damage occurred due to a mistake or negligence on the shipper's part.

This exclusion applies when loss or damages are due to the actions of a government authority.

5. The Inherent Vice or Nature of Goods Transported

This exclusion applies to the shipment of perishable products naturally subject to damage or decay over time. If a carrier takes appropriate steps to prevent delays and the shipment is still damaged due to its inherent vice, then the carrier is not liable for damages.

Even if none of the five exclusions to the Carmack Amendment apply, the onus is still on you as the shipper to prove that loss or damages occurred before your claim will be reimbursed. Here are five tips to improve the odds of your OS&D claim being quickly processed and approved:

Let's look at a real-world example of how an OS&D claim might proceed. In our first example, let's say that a food and beverage manufacturer is shipping 21 pallets of products to a retailer in another state. Upon arrival, dockworkers noticed that one of the pallets had shifted during transport, resulting in apparent damage. After noting the damage on the bill of lading and taking photographs, dockworkers placed the damaged products in a secure area, and the shipper filed a visibly damaged claim.

In another example, an electronics company is shipping 150 products to a retailer. Upon arrival, the consignee notes that only 145 of the products arrived. The discrepancy is notated on the bill of lading, and a shortage claim is filed.

Why Shippers Should Care About OS&D Freight Claims

There are several reasons why shippers should care about OS&D claims and strive to prevent them. For one, not all OS&D claims end in reimbursement. Even if the claim gets reimbursed, OS&D claims still come with many hidden costs. For one, OS&D claims can lead to damaged relationships with both your customers and your carrier partners. Customers don't want the hassle even if they get reimbursed eventually. Carriers, meanwhile, often incur a lot of delays and expenses due to shipping exceptions that go beyond the cost of reimbursing the claim. Therefore, filing many OS&D claims will not likely gain your status as a "favored shipper."

Fortunately, there are strategies that shippers can implement to reduce the frequency of OS&D claims. The most effective of these strategies is to take a data-driven approach to loss prevention. By evaluating historical data of OS&D events, such as identifying the SKUs and carriers causing the most OS&D claims, shippers can optimize their processes to decrease their total number of exceptions.

With Intelligent Audit, shippers can utilize advanced business intelligence tools to track carrier performance and machine learning to identify OS&D patterns and anomalies. By giving you the power of complete supply chain visibility and advanced analytic capabilities, Intelligent Audit enables you to make data-driven decisions that will reduce the frequency of shipping exceptions that lead to OS&D claims.

Unlock the Power of a Data-Driven OS&D Strategy

OS&D claims are an expense and a hassle to everyone involved, with the logistics data analytics capabilities of Intelligent Audittimize their supply chain to reduce OS&D claim frequency. Contact us today to learn more about how Intelligent Audit can help you enact an effective OS&D strategy that will gain you favor with your carriers and customers alike. 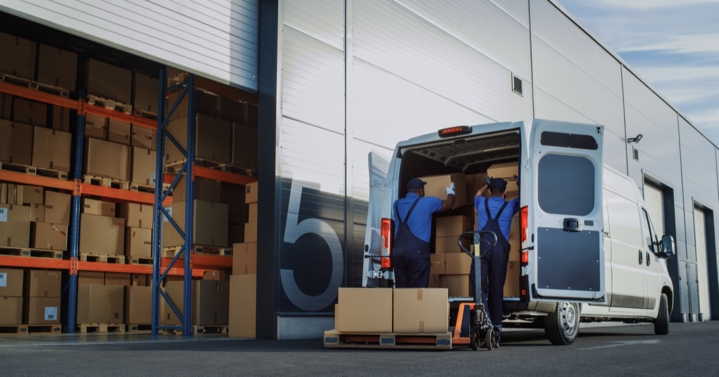 Shopify Gains Momentum on Network Expansion With Purchase of Deliverr

On May 5, 2022, Shopify announced the $2.1 billion purchase of e-commerce fulfillment and storage company, Deliverr. 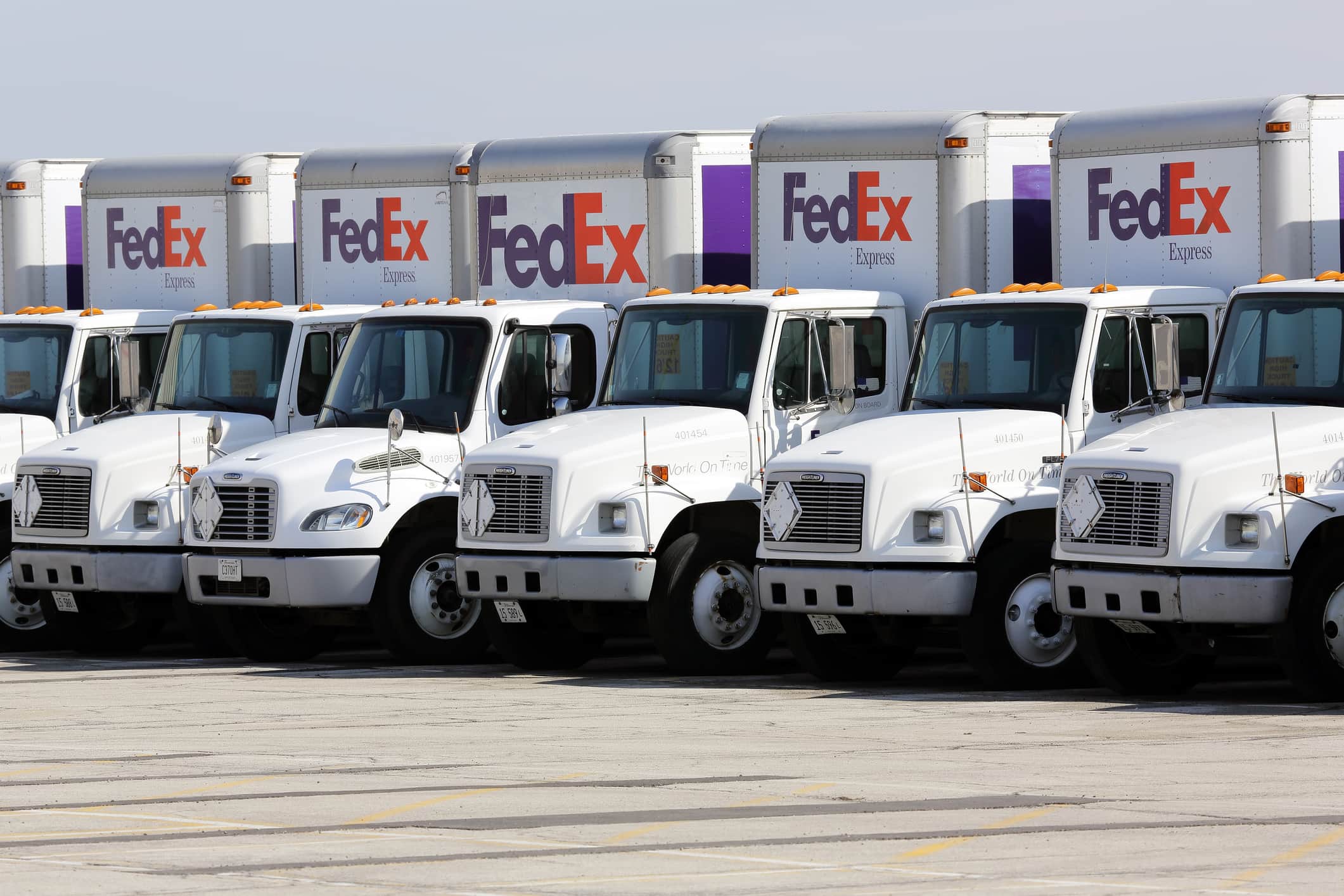 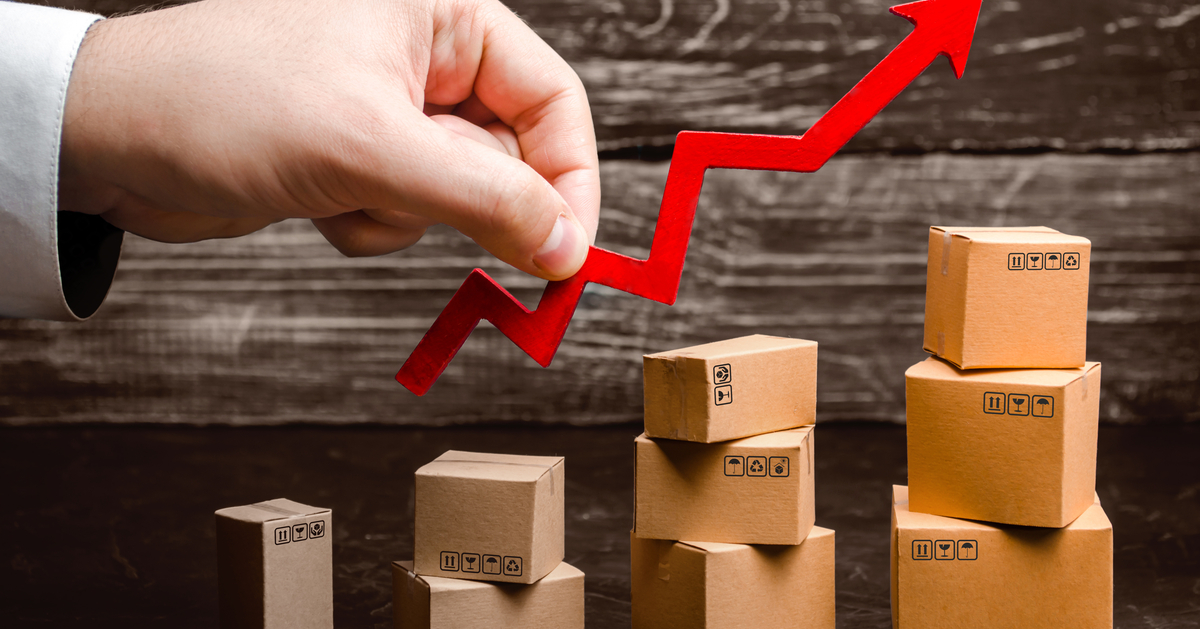 7 Steps to Pick and Implement Freight Analytics During Peak Season